Welcome to today’s blog where you will learn a little history about chimney sweeps and the possible origins of being lucky and wearing a top hat.

The oldest of the stories goes back a very long way to king William of Britain way back in 1087/1100 nearly a thousand years past. 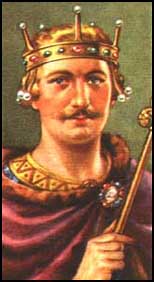 The story goes that while the king was walking a runaway carriage which was headed for his daughter was stopped by a brave man who happened to be a chimney sweep.
Later the king decreed that chimney sweeps are of lucky character. Out of gratitude king William invited the chimney sweep to the wedding of his daughter in order to both say thank you and bring some luck.

This is the first reference I can find to why chimney sweeps are considered lucky to have in  attendencce at weddings.

origin two and Why top hats?

A more recent story and maybe the origin of the top hat was that of another king of England. This time King George the second during his reign in the 1700s.
It was told that a mad growling dog startled the kings mount, causing it to buck and attempt to throw the king. A chimney sweep dressed in rags rushed through the crowd of onlookers catching the horse by its reigns and settling him. King Charles thanked the sweep by announcing that from that day forth chimney sweeps would be the only labour based job to be able to wear the clothing and top hat of the gentry and professions. In those days I can imagine that this was a huge honour going from rags to wearing the cloths of a professional person that people must dip their hat too. The king also announced that chimney sweeps were lucky. 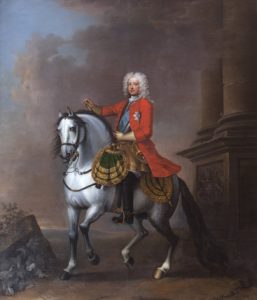 Over the following centuries these lucky beginnings spread across Europe and in more recent times, the United States and even as far as Japan. Of all the traditions in the world that have been lost the chimney sweep and their top had and tunic is still going strong today.
Some examples of the luck of sweeps are: In Germany it is usual for a member of the public to rub the golden buttons of the sweep for luck. In Holland their are lucky chimney sweeping pigs, in Poland a person may touch metal or wood when they see the sweep.
In the UK people still invite the sweep to their most sacred day their wedding, in a hope to bring some luck and children still today run out into the street to see the sweeps brush and make a wish. 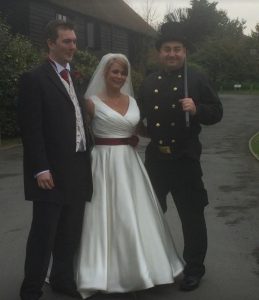 Did you know the sweeping tunic was originally made with thirteen buttons in order to bring luck to the unlucky number?

I hope you have enjoyed my story if luck and top hats, I would be happy if you would click the follow button on the top left of the screen.