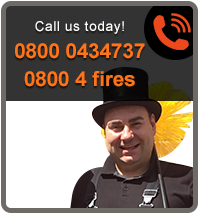 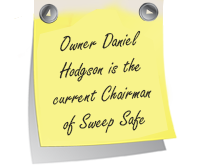 As most people are now aware of the negative effects that burning fossil fuels has on our world. It is vital that every person attempts to reduce their carbon usabe. All Clean Sweep Chimney Sweeps are specially trained with regards to the carbon that is produced by combustion and how to reduce it.

Did you know? That burning well seasoned wood that has been sourced from a renewable source in a high efficiency appliance is considered carbon neutral.

It is widely accepted that burning seasoned hardwood with moisture content between 1 and 15 percent will reduce the amount of smoke and vapour deposited within the flue system. If wood is to wet its stored energy will be used to dry the wood, flue gases will be cooler and a greater degree of creosote deposits will form, increasing the risk of chimney fire and greatly reducing the efficiency of the fuel.

It is the opinion of Clean Sweep that the burning of wood with a moisture content of more than 18 percent should be avoided. A Clean sweep chimney sweep will be happy to discuss the methods on how to test water content of logs during sweeping visits. Top quality Kiln dried Logs and kindling can also be purchased through your Clean Sweep chimney Sweep or can be ordered by telephoning our free phone number.

A Clean Sweep chimney sweep is able to give advice on many other aspects including: insulation, recycling, high efficiency appliances and many other methods of reducing your carbon footprint.

Did you know that the majority of draughts that exist in many houses are caused directly by disused chimneys via a principle called stack effect? Basically warm air within your house rises up the unused chimneys and out of the chimney tops, the air that has left the house causes a partial vacuum within the house and air is sucked through gaps in windows floor boards, vents Etc. It is for this reason that Clean Sweep recommends the capping of disused chimneys which in turn reduces heating bills and your effect on the environment. 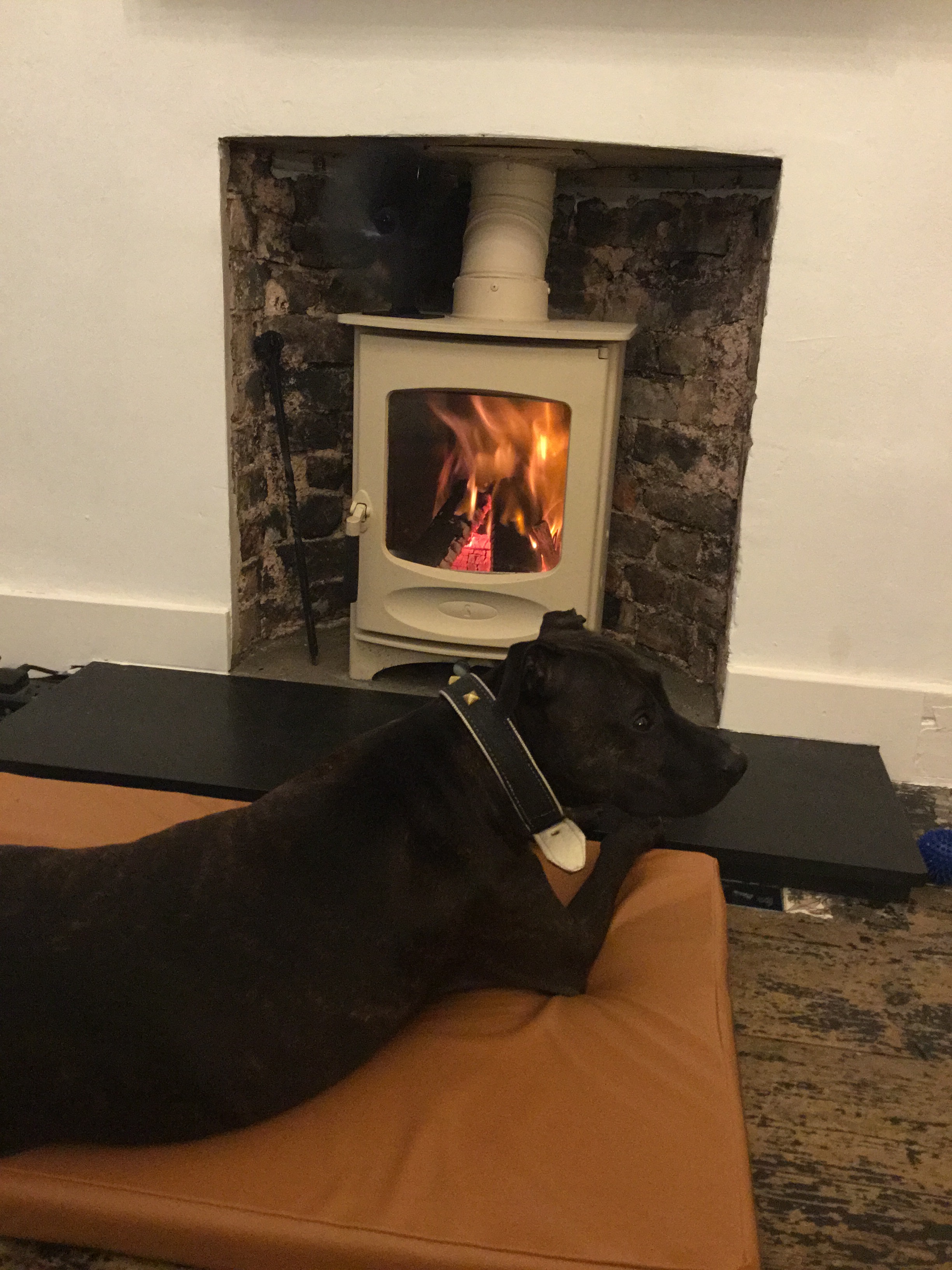